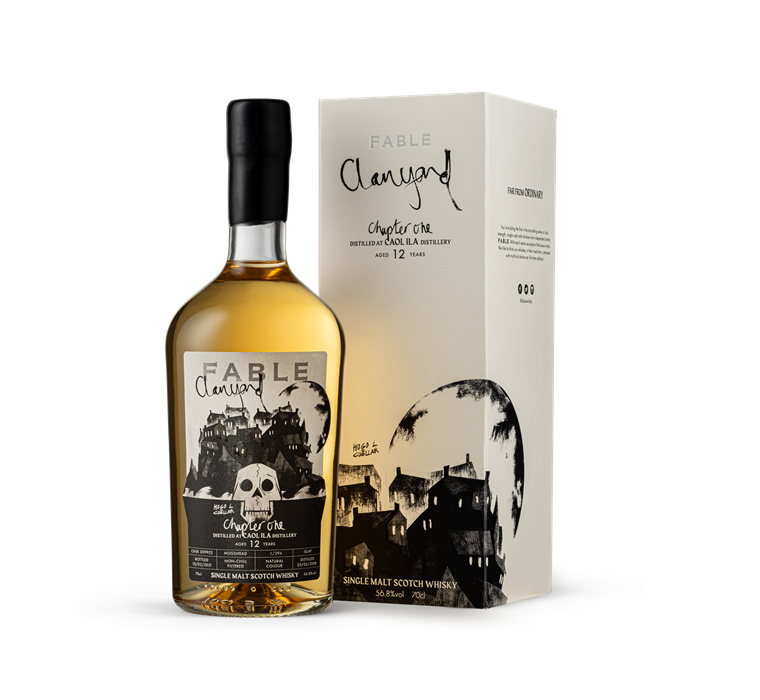 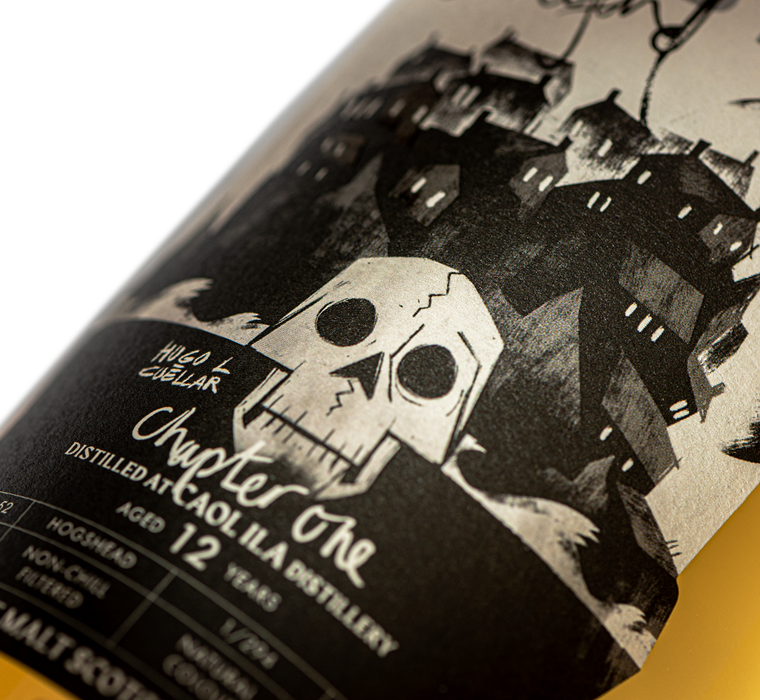 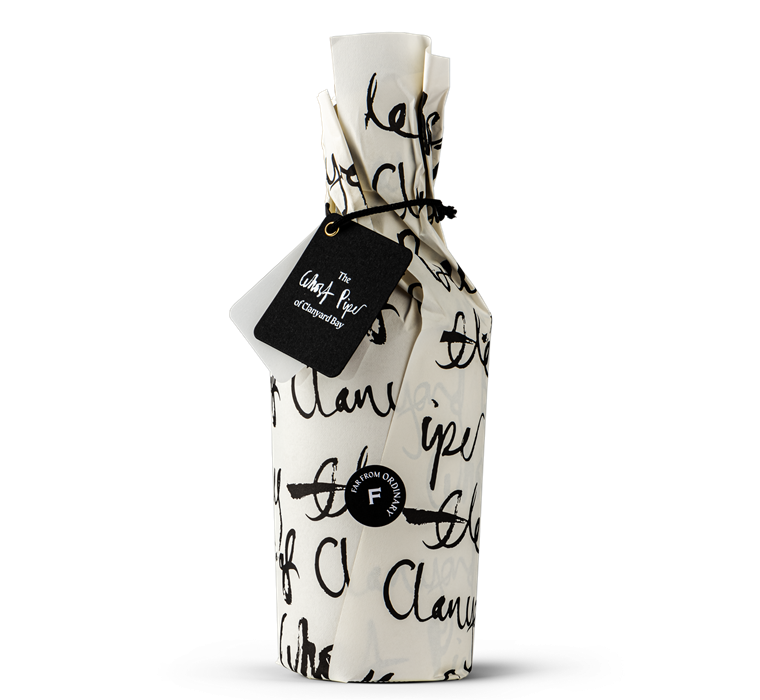 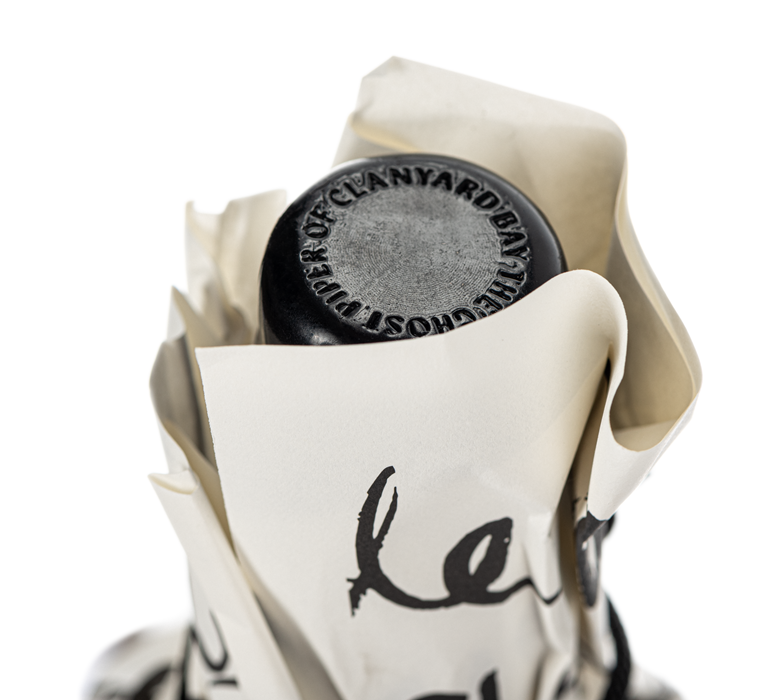 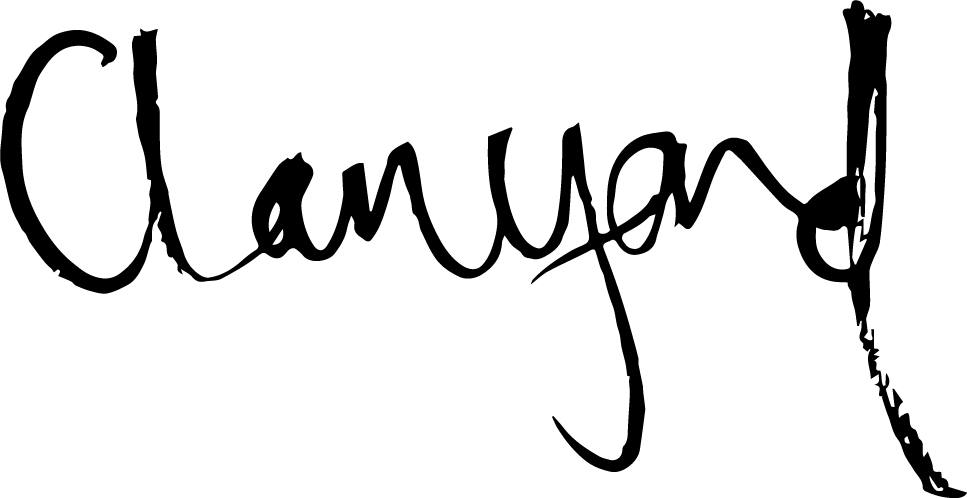 Few distilleries combine tradition and modernity as effectively as Caol Ila. The distillery is one of Scotland’s most remote, nestled in a cove in Port Askaig, on the tip of Islay. It overlooks the ferocious Sound of Islay, from which it takes its name, and looks across to Jura. A pier was built in front of it in the 1860s, and for the next 100 years or so, two steamers a week were dropping off raw materials to it, and taking spirit away. But for all the quaintness Caol Ila is an industrial giant, an island colossus, and to meet the growing demands on it, has been rebuilt on a couple of occasions, including an expansion in 2010.

The distillery has had quite a decade. From relative obscurity, its reputation for quality, peated malt has been growing rapidly, and there is a core range of whiskies now which includes an 18 year old and a 25 year old.

- Caol Ila once owned its own puffer steamer, called Pibroch. It was decommissioned in 1972

- When ex distillery Manager Billy Stitchell retired after 39 years, he ended a family link with the distillery. His father, both grandfathers and his great grandfather all worked there

Distinctive and trademark smoke notes on the nose. Evocative of a sea port at low tide. Charcoal-like beach barbecue. The smell of an extinguished wood hearth in the morning

The rich woody smoke carries on to the palate. Earthy, rugged and reminiscent of the harbour-side. A beach barbecue of flavours, with some delicious lemon juice poured over grilled sardines.

Surprisingly gentle and ordered, with fading oily smoke and burned and orange pith. 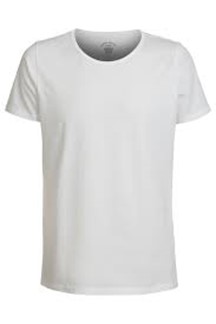 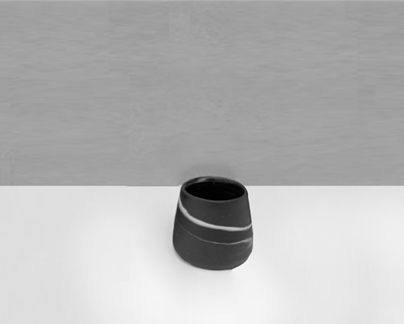 This site uses cookies to store information on your computer.

Are you old enough?

Confirm you are of legal drinking age where you are at the moment.